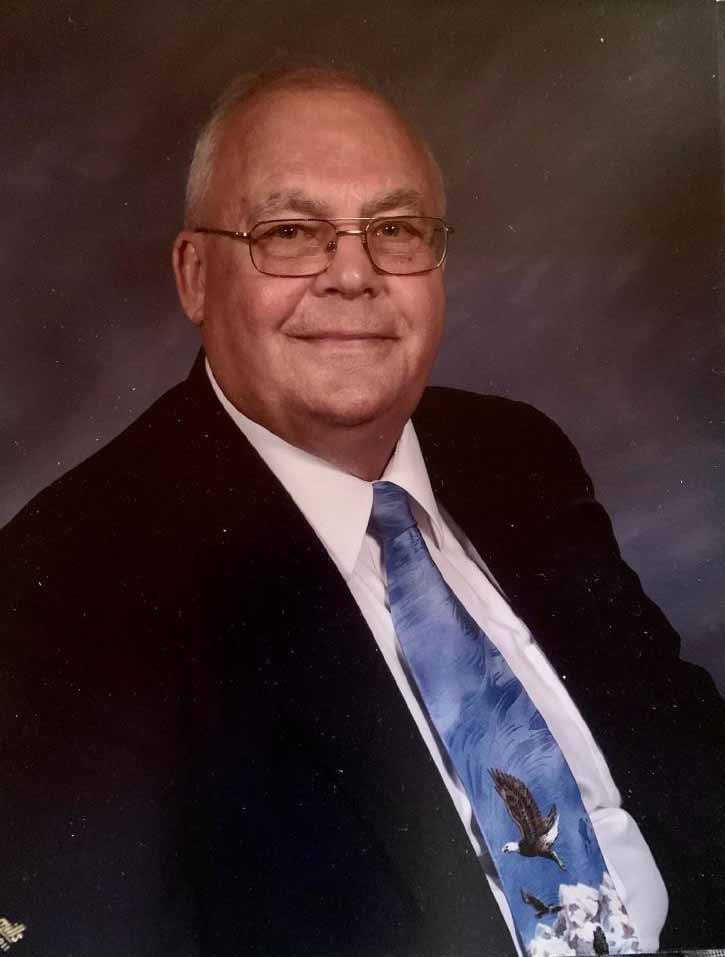 Dr. Oxendine was born April 12, 1947, departed this world on Friday, August 2, 2019, and now lives in Glory with Lord he served most of his life.  He is preceded in death by his parents: Mr. Milford and Mrs. Adief Oxendine, along with a host of aunts, uncles, cousins, and friends.

He has left us many wonderful memories centered around the God he served and loved so much.  Mr. Milford leaves behind to cherish those memories, his wife of 46 years: Mrs. Jeannie Oxendine; four children: Mr. Shane (Joanne), Mrs. Scarlett (Edward), Mr. Aaron (Joanna), Mr. Christopher (Valentina); fourteen grandchildren, and his sister: Mrs. Freida Bullard (Jude).

Milford received his calling into the ministry while teaching in Hoke County and attending Green Pine Freewill Baptist Church.  Under the guidance of Rev. Harvey Lowry, he transferred over to the United Methodist Church and entered Duke Divinity School where he received his Master of Divinity degree.  He was the first American Indian to graduate from Duke University. After serving a number of churches in the North Carolina Conference, he felt called to serve in the military.  Milford served as a Chaplain with various Navy and Marine Corps units on active duty for over 13 years and finished his years of service in the Navy Reserve.  He retired from military service as a Commander.  In 2007 he graduated with a Doctor of Ministry from Hood Theological Seminary and was the first American Indian to graduate from that institution.  He continued to serve a number of churches in the conference, retiring in 2013 with almost 40 years in ministry.

Milford and Jeannie bought a home outside the Fairmont community and attended Bethesda United Methodist Church.  He was a member of the choir, and served as a Sunday School substitute teacher while sometimes filling various pulpits.

Milford had many friends who trusted his opinion because he didn’t speak with a “forked tongue,” nor did he “beat around the bush.”  He loved to tell jokes and most of the time he laughed along with others even though he had told the joke a dozen times.  Milford loved the Lord, his family, his American Indian heritage, the military, and fishing (letting the big ones get away).

Dr. Oxendine has written many published articles, sermons, and books.  He was working on another book on his Native American culture.

Milford was out Friday morning walking when the Lord called him home.  He joins his parents and together they are rejoicing in God’s glory where they wait for all of us to join them.  What a time that will be!

The family will receive friends from 6-8 Tuesday, August 6, 2019 at Locklear & Son Funeral Home.