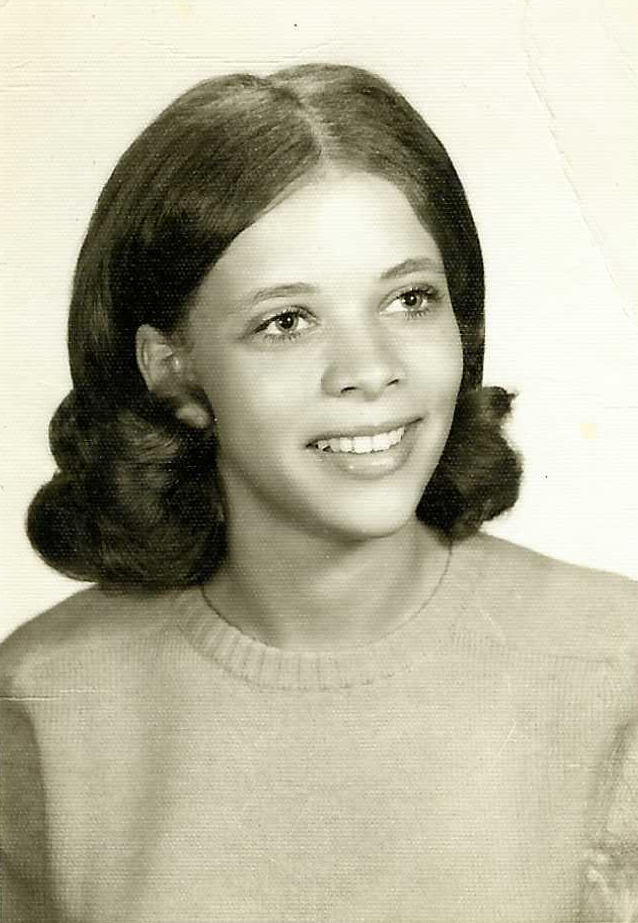 Ms. Pamela Cunningham was born June 12, 1953 in Warren, MI where she resided since 1985. She then relocated to N.C. and has remained here to enjoyed her many family members and friends never giving it a thought about returning to Michigan. She preferred the coastal area to the state of the Great Lakes.

Ms. Pam was the daughter of Mr. John Bracey and Mrs. Sally Locklear and had two sisters and two brothers: Mr. John Locklear, Ms. Jenny Driscoll, Ms. Susie Kot and Mr. Bracey Allen Locklear. The interaction of the five could be laughter, fighting or outside terrorizing the neighborhood. A childhood enjoyed by all even the mother and father. Sadly, the father left this world March 3, 2011.

She had many loves: music, visiting with special friends, but her primary love was reading her bible.

The funeral will be 2 p.m. Thursday, February 3, 2022 at Mt. Airy Baptist Church with Revs: Kelvin Locklear, Steve Strickland and Adrian Hammonds officiating. The family will receive friends from 1-2 p.m.