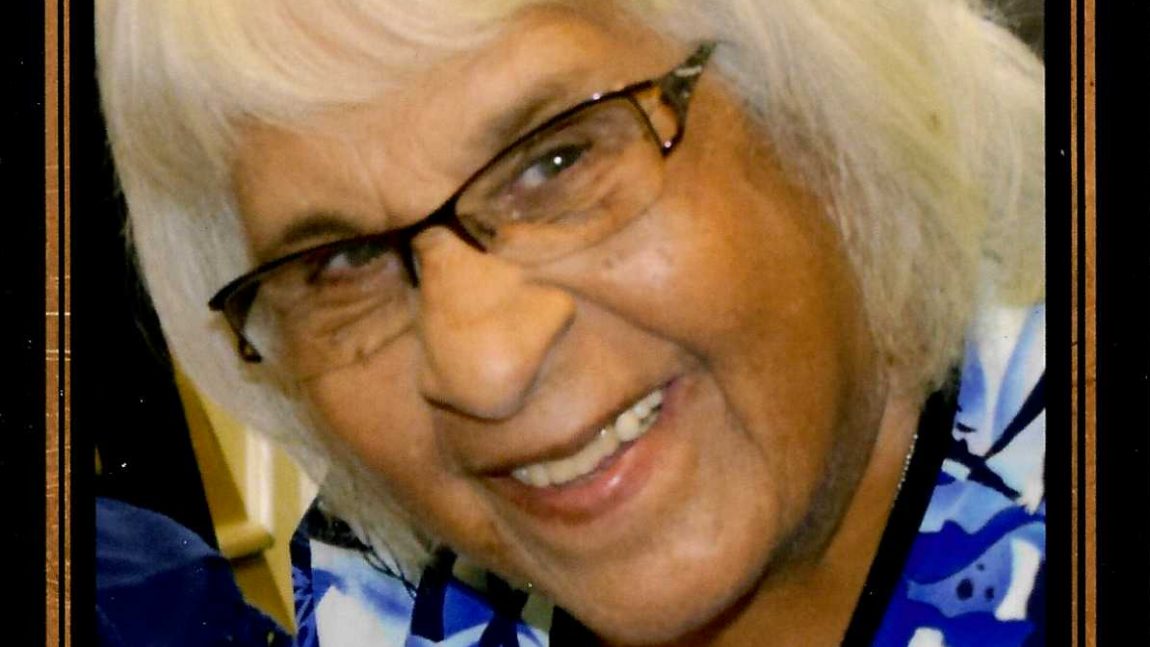 Mrs. Yvonne L. Sanderson was born on February 25, 1936 and departed this life on January 6, 2022. She was the daughter of Mr. and Mrs. Colonel Locklear, Sr. and the wife of Mr. Ancil M. Sanderson. She is preceded in death by her parents, her husband, five brothers: Mr. Otis, Mr. Alfonse “Al”, Mr. Bernell “Jap”, Mr. Charlie “Bub”, Mr. Julius and a son: Mr. Roscoe R. Sanderson.

The funeral will be 2 p.m. Sunday, January 9, 2022 at Bear Swamp Baptist Church with Rev. Tony Miller officiating. Burial will follow in the church cemetery.

Mrs. Yvonne taught school for 30 years. She worked with special children for many years. She loved visiting the sick, going to rest homes, as well as attending funerals with her brother Mr. Charlie until the Lord called him home. She loved cooking for her brothers and loved them all very much.

The family will receive friends from 1-2 Sunday, January 9, 20202 at Bear Swamp Baptist Church.