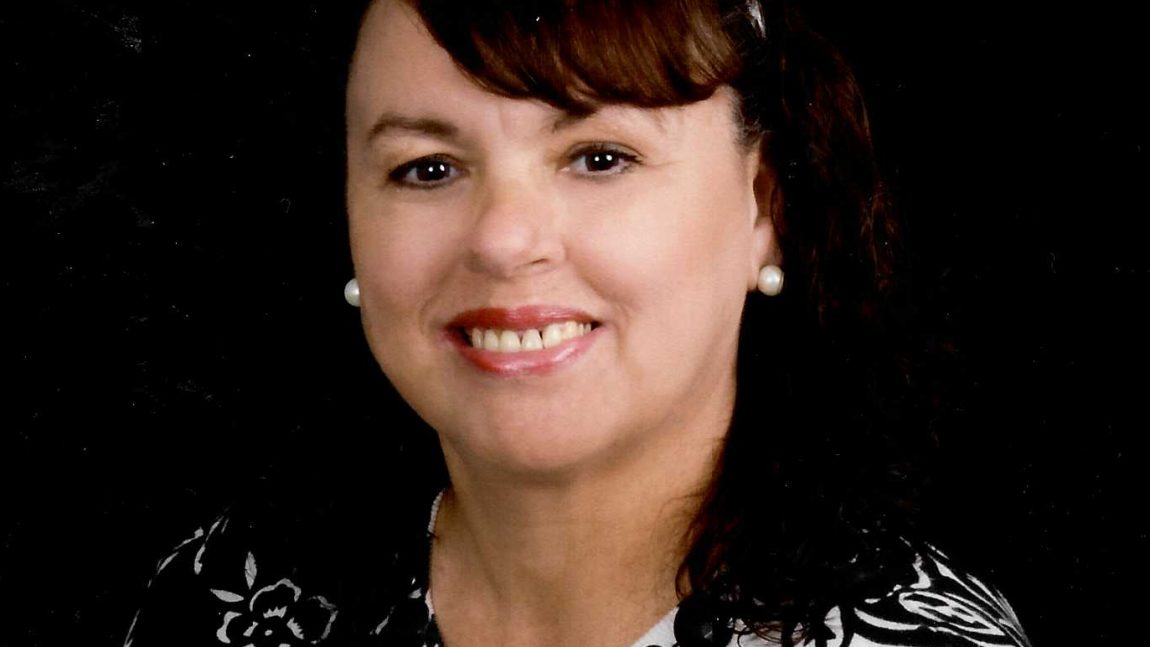 Mrs. Wanda and Mr. Denis celebrated 27 gracious and loving years together. They attended church at Calvary Way Baptist Church where they grew together under God. Together they raised four children and helped with many grandchildren.

Mrs. Wanda was a loving wife, mother, “Nanny”, sister, aunt, friend and teacher. Mrs. Wanda attended UNC-Pembroke as an education major where she participated in curricular activities such as cheerleading. Upon graduating Mrs. Wanda became one of the greatest teachers and coaches throughout Robeson County for over 10 years. From being in the gym teaching PE, to out on the field coaching cheerleading and softball.  Mrs. Wanda was a mother figure to more than just her own children, shall her legacy live through her former students and anyone who was involved in her life.