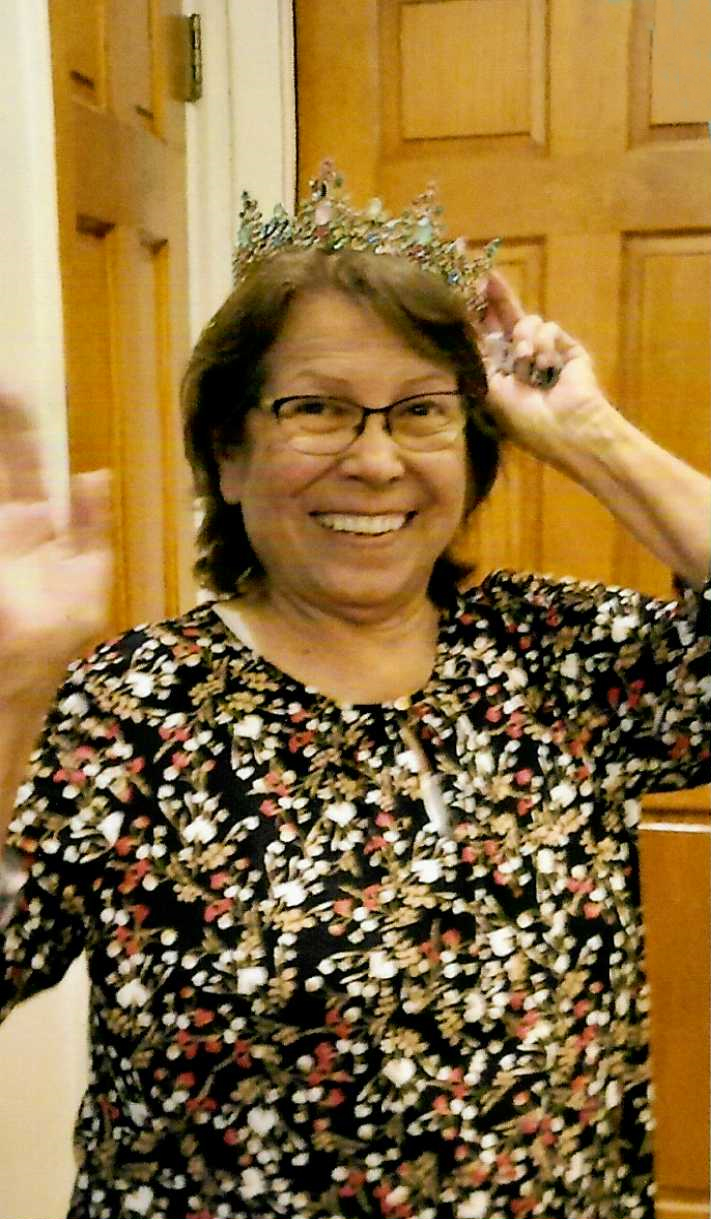 Mrs. Sandra Anne Sanderson was born July 30, 1945 to Mr. Walter & Mrs. Myrtle Charles Albert and was the middle child of 5 (Brenda, Harley, Bruce and Pam). Growing up in Melbourne, Ontario, Canada as a member of the Chippewa First Nation, Sandra enjoyed sewing, quilting and playing rummy games with any and every one she could. Along with being the light to so many different lives growing up, Sandra made a concentrated effort to build her caretaking skills that would be useful later on in life and would make her a staple in her community as the years went by.

After leaving Melbourne in her younger years, Sandra moved to Detroit, MI, where she attended Macomb Community College to further her education. While in school she met Mr. Tommy Sanderson, who was on staff as a technician. The romance between the two grew as they attended Pow Wows and ate lunch together every day. As it seemed like the two were inseparable, they inevitably ended up in Las Vegas where they wed on June 26, 1996 and came back to Michigan to celebrate with family and friends.

After Mr. Tommy’s retirement from Macomb Community College, the couple moved to Pembroke, NC in 2000 so that he could be closer to family. Mrs. Sandra reverted back to the skills that she learned as a child and became a Medical Book Keeper, an integral part of the Native American Community, at the Indian Center. While there Mrs. Sandra began to attend Bear Swamp Baptist Church where she has been a mainstay in the congregation.

As Mrs. Sandra grew older she continued to spread the love that was always apparent. No other time was this more readily seen than when Hurricane Matthew devasted the communities of Robeson County in 2016. Mrs. Sandra helped in the rebuilding efforts by handing out meals, supplying waster and uplifting the spirits of anyone she came into contact with.

Mrs. Sandra will always be remembered by the many who loved her by blood and even more who loved her because of the kind, fun, gentle and caring person that she was. While she is gone, the impact that she made will never be removed.

The funeral will be 2 p.m. Saturday, September 11, 2021, at Bear Swamp Baptist Church with the Rev. Dr. Tim Chavis officiating.  Burial will follow in the Lumbee Memorial Gardens.  The family will receive friends from 1-2 prior to the service.