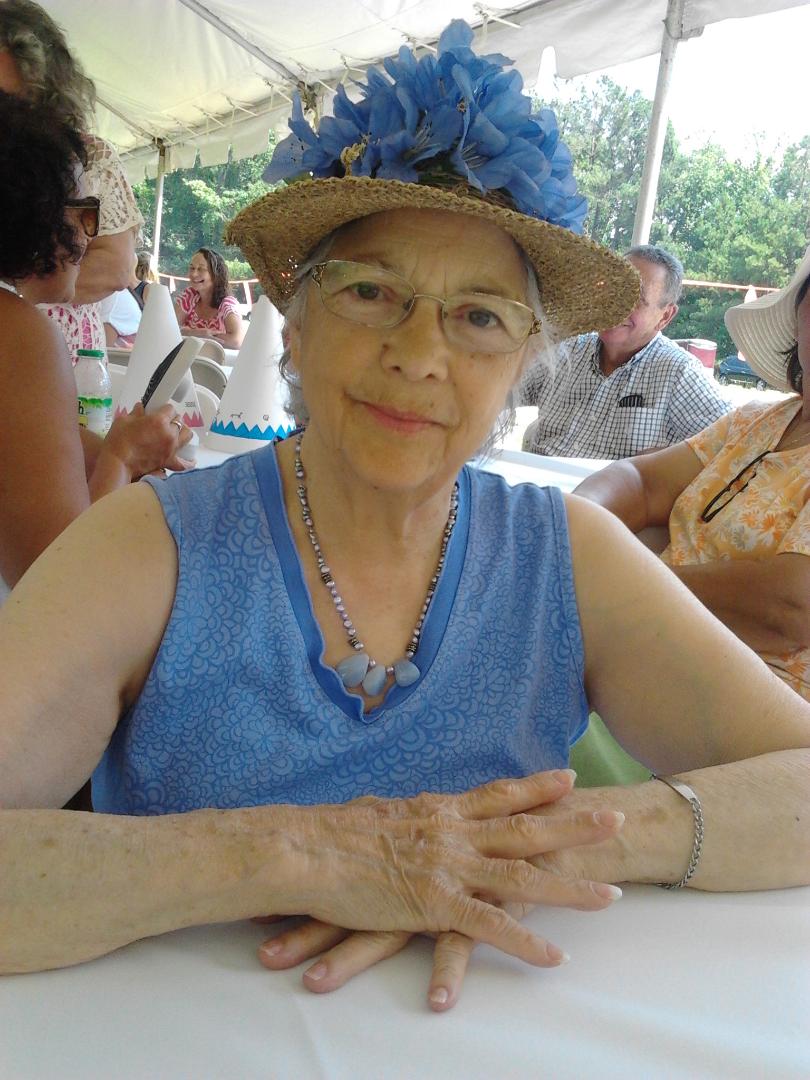 Mrs. Carolyn Sanderson Coronado, 86, of Pembroke, NC was born December 4, 1935 and passed away in the night on Wednesday, February 9, 2022. She had advanced dementia and kept her pleasant demeanor and love of music to the end.