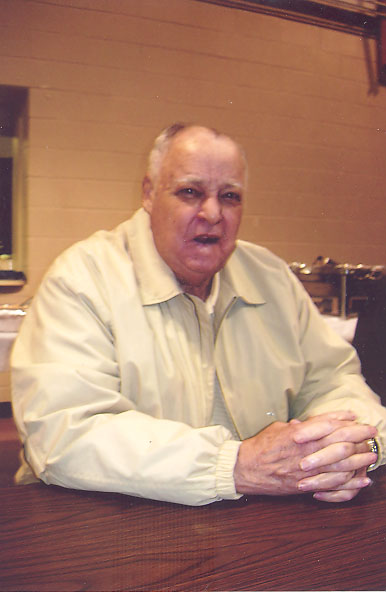 Mr. William “Bill” Loyd Oxendine, 87, of Normal Street, walked through the gates to his heavenly home on Sunday, December 23, 2018, at his home. He is preceded in death by his father: Mr. Roy Oxendine; mother: Mrs. Betty Hammonds Oxendine; brother: Mr. James “Jim” Oxendine; wives: Mrs. Sadie Rae Oxendine, Mrs. Lou Henry Oxendine and Mrs. Sally Oxendine. The funeral will be held at 1 p.m. Thursday at Berea Baptist Church in Pembroke, NC with Revs. Chris Hunt and Jimmy Strickland officating. Burial will follow in the Oxendine Cemetery. Mr. Bill was born in Fairmont on September 2, 1931 and proudly served our country in the US Army from 1948 through 1968. He worked for Civil Service for 5 years and then became a contractor for food services at many military bases. He supported and contributed to his community as a member of the Board of Education, County Tax Board and Board of Directors at First Bank. Mr. Bill was devoted to his family, friends, church, community, Linda’s Resturant and UNC (CH) Basketball. He is survived by his son: Mr.William “Billy” Oxendine Jr., daughter: Ms. Barbara Oxendine Cummings(Mike); three grandchildren; four great-grandchildren; two great-great-grandchildren; and a special cousin: Ms. Dorothy Hunt and a host of relatives and friends. The family will receive friends from 11 a.m. – 1 p.m. Thursday December 27, 2018 at Berea Baptist Church in Pembroke.