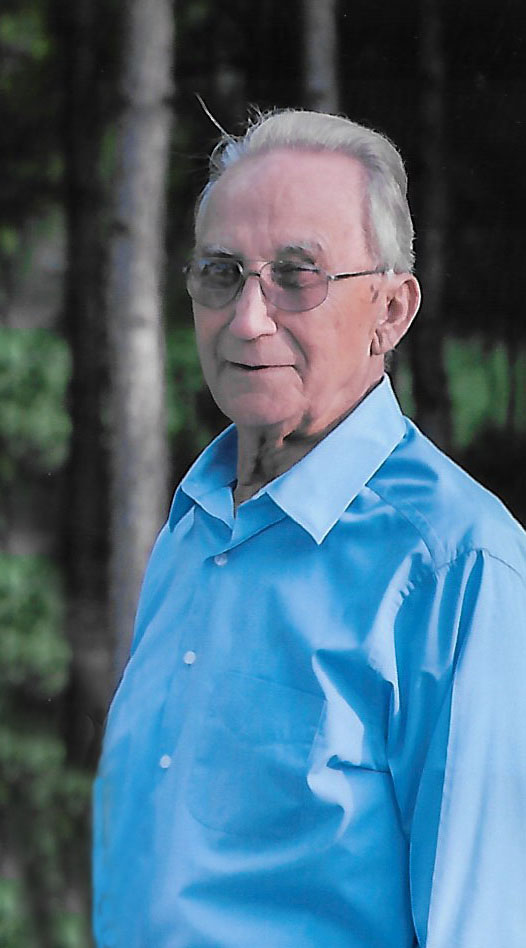 Mr. William “Bill” Deese of Greensboro, NC, son of Mr. John Gus and Mrs. Clara Deese, was born March 21, 1934 and reached his heavenly home on February 14, 2019 at 84 years young. He was a loving husband, brother, uncle, friend and most importantly a child of God. He was preceded in death by his parents; two brothers: Mr. Hedrick Deese and Mr. John G. Deese Jr., three sisters: Ms. LaStell Oxendine, Ms. Frances Lowery Ms. and Louise Oxendine. The Funeral will be 2:00 p.m. Saturday, February 16, 2019 at Locklear & Son Funeral Home with Revs J.R Gossett, Fred Daniel Jr. officiating. Burial will follow in the Deese Family Cemetery. Bill was born and raised outside of Pembroke, NC on a farm. At a young age he was taught the value of hard work, commitment and dedication. He moved to Greensboro, NC in 1960. Throughout Bill’s life he exhibited the values of his upbringing in his dedication to his wife, his family and friends. He was a dedicated employee of the City of Greensboro for 23 years in the Engineering Department. As a born again believer he shared his faith and found fellowship as God lead him to several places of worship where he developed lifelong friendships with his brothers and sisters in Christ at Martin Avenue Baptist Church, Grace Baptist Church where he served as a deacon and in his later years he attended Brookhaven Baptist Church. He was always eager to lend a helping hand to his church, friends, neighbors and to his many nieces and nephews who knew him affectionately as “Uncle Bill”. He leaves to cherish his memories his loving and devoted wife of 58 years: Mrs. Lula Deese of the home, two brothers: Mr. John Garner Deese and Mr. Donald Deese of Rowland, one sister: Ms. Rosa J. White of Rowland, NC, one sister-in-law: Eva M Oxendine of Maxton; many nieces and nephews; a host of family and friends and his beloved church family at Brook Haven Baptist Church. The family will receive friends from 1-2 p.m. Saturday, February 16, 2019 at Locklear & Son Funeral Home.