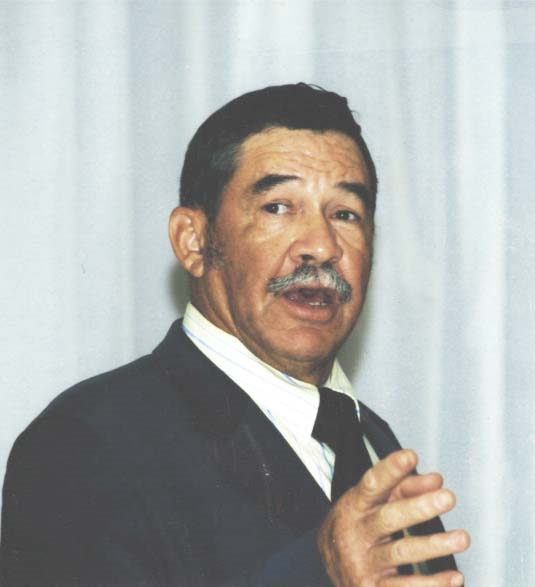 Mr. Veirl Glenn Brooks Sr. beloved husband, father, granddaddy, brother, uncle, cousin, and friend, was born on May 6, 1951. He left his earthly home on Dec 26, 2019 at New Hanover Regional Medical Center. He was the son of the late Mr. Peter and Mrs. Annie Bell Oxendine Brooks.

He attended Robeson Community College for brick masonry training in 1971 and worked as a brick mason for 45 years. He was a retired member of the Pembroke Rescue Squad for 31 years. He worked at Pembroke Veterinary Hospital as his brother’s right hand man for 41 years. He made an impression on many young men through his service with the Boy Scouts, coaching little league baseball, and umpiring baseball games. Veirl was a member of Bear Swamp Baptist Church, where he served as a greeter and usher, assisted with the church treasurer, ministered to the children, and helped with groundskeeping. He extended his skills and talents on mission trips to Honduras and the Philippines. Veirl had a unique way of loving his family, his church, and his community. He was known for his friendly smile, helping hands, contagious laughter, affectionate relationships, and glowing personality. His grandchildren were his ultimate pride and joy. He believed in making time for the things that were truly important to him. He was a devoted Christian, living a life of servanthood and love towards others, forever leaving his impression on his loved ones.