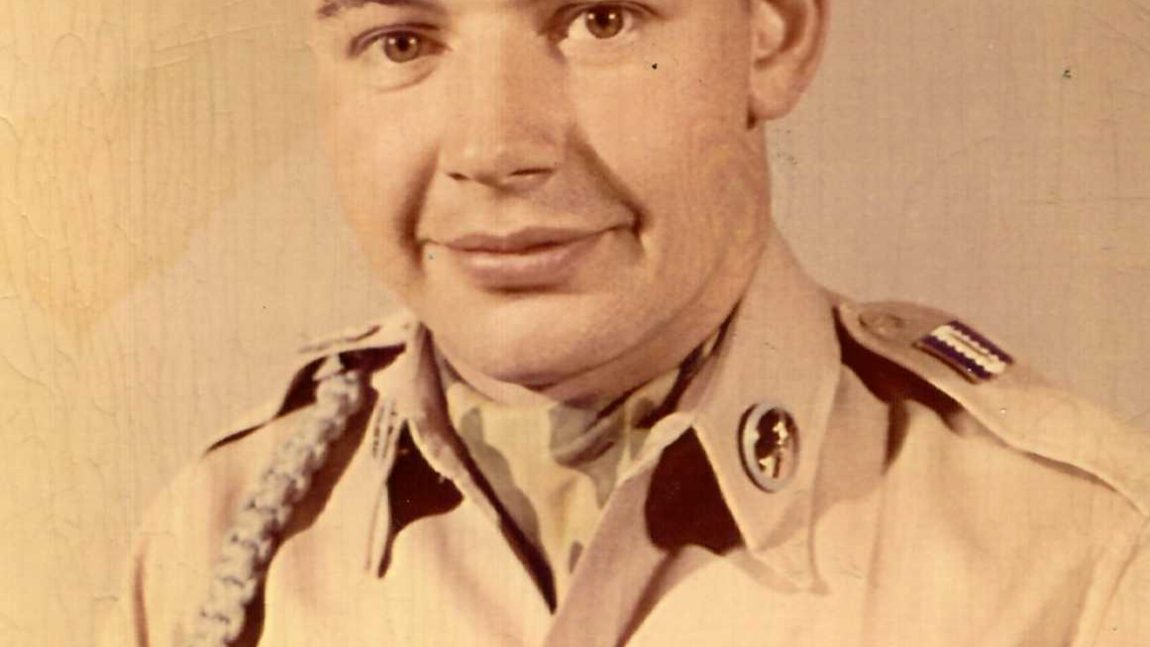 Mr. Robert “Bob” Jule Urban, 82, of 515 McInnis Street was born in Pinconning, Michigan, on the 19th of March 1938. He was raised in Taylor, Michigan and is the oldest child of Mr. Jule and Mrs. Evelen Urban. He is preceded in death by his parents; wife: Mrs. Tawana Urban; one sister: Ms. Evelen; two brothers: Mr. Jule and Mr. John.

Mr. Bob attended the Detroit Public School District and graduated from McKenzie High School. He enlisted in the military branch of the U.S. Army in 1956 to 1960. He loved sports especially the Detroit teams. He loved to fish and hunt with his brother, Don, and spent time at the family cabin.

Mr. Bob is survived by his three children: Ms. Cheryl, Ms. Tawana Tinika and Mr. Robert and wife Rita; seventeen grandchildren, eleven great-grandchildren and two on the way; one brother: Mr. Donald; and a host of nieces and nephews and extended family and friends.