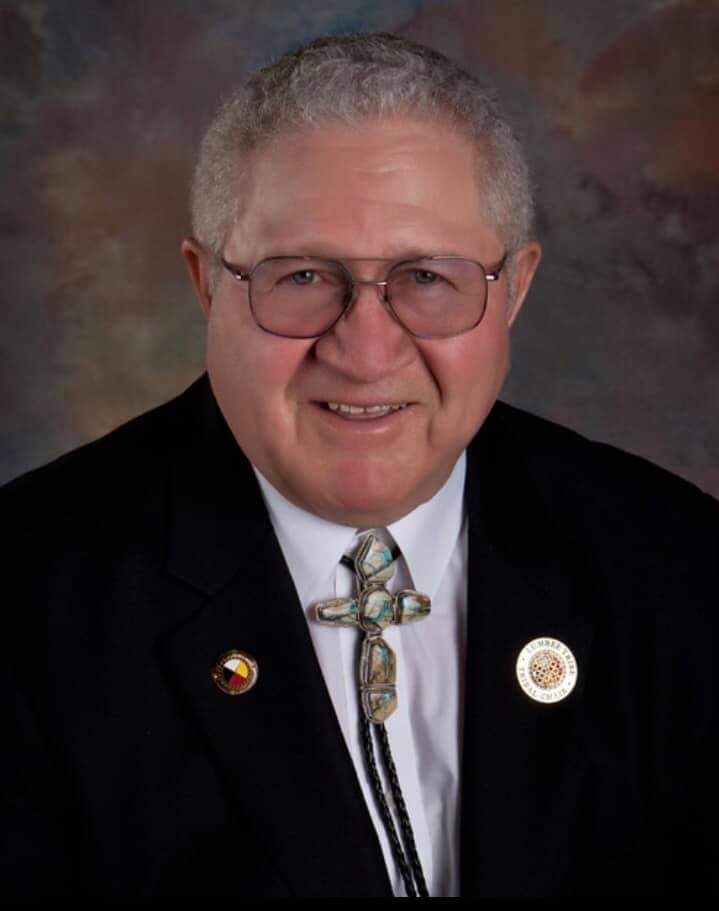 Mr. Brooks was a man of varied interests and passions. His early career life began as a member of the United States Army for 3 years, followed by a career as a licensed general contractor and cabinet maker. His later career life included over 20 years of work with his family in health care in Scotland and Robeson counties. His love for community and public service included serving as chairman of the NC Commission of Indian Affairs for 14 years, board member of the Golden Leaf Foundation for 5 years, member and chairman of the Public School of Robeson County Board of Education for 8 years, and member of LRDA for 19 years. Mr. Brooks served as the 4th Lumbee Tribal Chairman from 2011 through 2016. He was a former member of the Chamber of Commerce in both Pembroke and Scotland County and currently was serving on the Scotland Memorial Foundation board.

His love for his children and grandchildren led him to become a lifetime member of the Purnell High School Booster Club. He faithfully supported and attended numerous sporting events, always ready and willing to bring along additional fans, especially Mr. Ronnie Locklear. He also worked to support the “First & Ten Football Campaign” at The University of North Carolina at Pembroke during its developmental stage.

In these latter days, Mr. Brooks loved to spend his days wood working in his shop and spending time in God’s Word in his study. His family takes great comfort that he trusted Christ as a young man and is now with his Lord and Savior.

The family will receive friends for a walk-through visitation from 11-1:30 p.m. Thursday, January 28, 2021 at Locklear & Son Funeral Home.