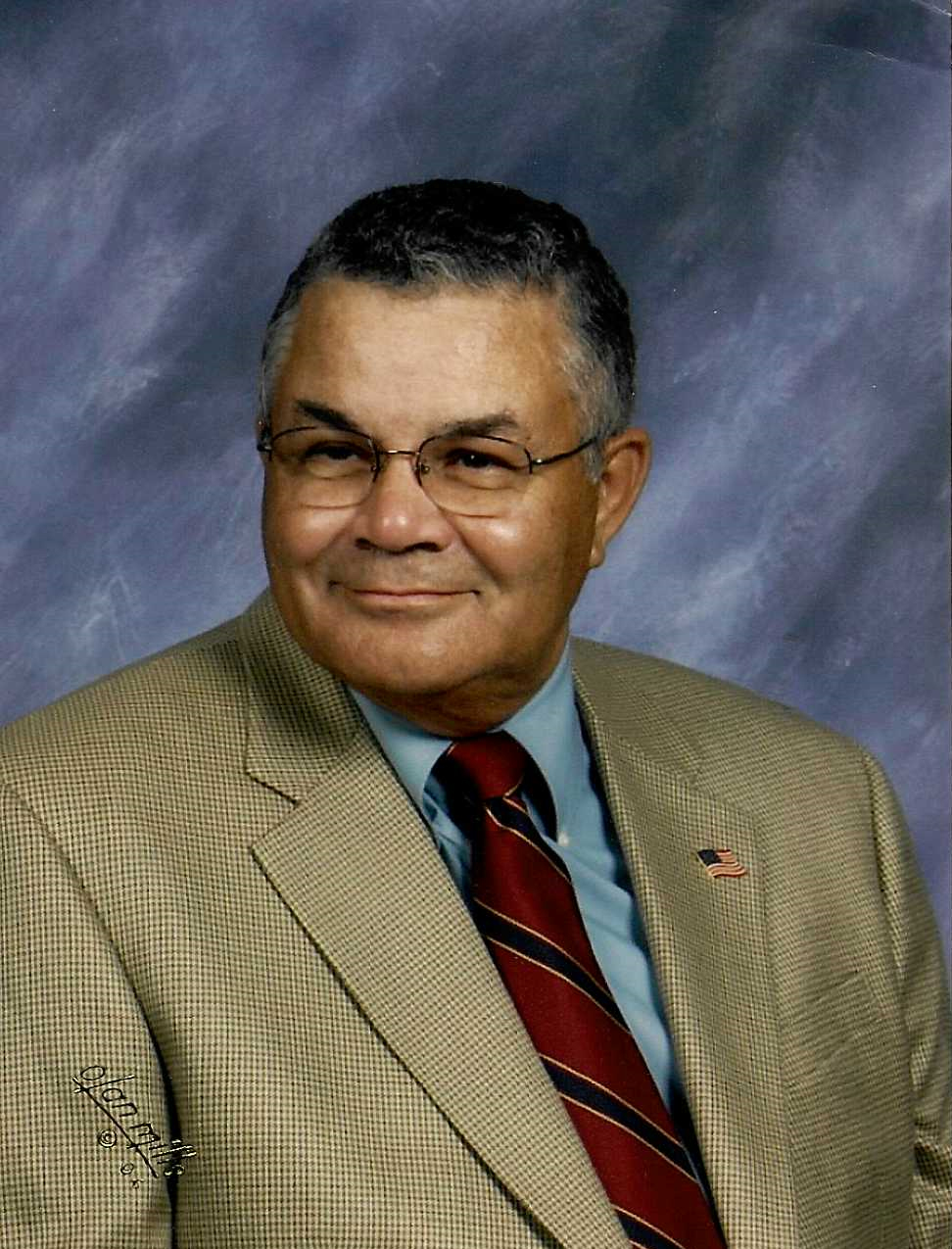 Mr. Laymon Poe Locklear, 79, of 6203 N. Chicken Road, was born July 25, 1941 to Mr. Reubin & Mrs. Pearl Locklear and went peacefully to heaven’s gate to meet his love Mrs. Evelyn on Monday, November 30, 2020 at his home.  He is preceded in death by his parents; two brothers: Mr.  Aubrey Lee and Mr. Raybon Royce Locklear and his only sister: Ms. Almer Lee Locklear; his loving and faithful wife of 47 years: Mrs. Evelyn and their grandchildren, Baby Boy and Baby Girl Locklear and Master Boss Elliott Locklear.

He leaves to cherish wonderful memories to his children: Mr. Dwight (Victoria), Mrs. Kimberly Lynn (Boss Lambert), and Mr. Neal Royce (Ursulla) Locklear; his precious granddaughters: Bethany Elyse, Abigail Grace, and Madelyn Faith Locklear; three boys that he loved as his own Mr. Joseph Allen McGirt, Mr. Jacob Quinn McGirt, and Mr. Peyton Graham and a brother: Mr. Joseph Locklear; cousins, and a host of friends that shared his love for golf and the gift of telling jokes.

Mr. Laymon began a life of service when he graduated from Pembroke Senior High in 1959 to enter the US Air Force as a B-47 Crew Chief, stationed in Salina, Kansas until 1964.  He then enlisted in the US Army Reserve in 1964-1965 while attending Pembroke State University and was attached to a Special Forces Detachment at Ft. Bragg, North Carolina.  Upon leaving the Reserves, he decided to try one more branch of military and enlisted in the US Navy from 1965-1969 as a Electronics Technician, stationed in Groton, Connecticut.  After three Honorable Discharges, Mr. Laymon moved his new family back to North Carolina to start a 25 year career with Acme Electric in Lumberton.  He served in many capacities with this industry where he gained excellent supervisory experience.  During this time, he also sold World Book Encyclopedias and became a District Manager in this area.  In 1995, he entered the world of selling insurance with Farm Bureau and worked until his retirement in 2006.

Mr. Laymon accepted Jesus Christ into his life in 1985.  He became a worker for the Lord and served as a Sunday School teacher for the Senior Adult Men’s Class, was once a Deacon, Maintenance committee member, Executive Board member, and was also an Ordained Minister.  He also served on many Advisory and Volunteer committees and once served as a Board member for the Public Schools of Robeson County before it’s merger.

Mr. Laymon enjoyed playing golf, watching the NY Yankees, and the LA Lakers.  He was a person that could fascinate you with his intellect and charm you with his quick wit.  His life here was well lived, may he rest in Eternity.