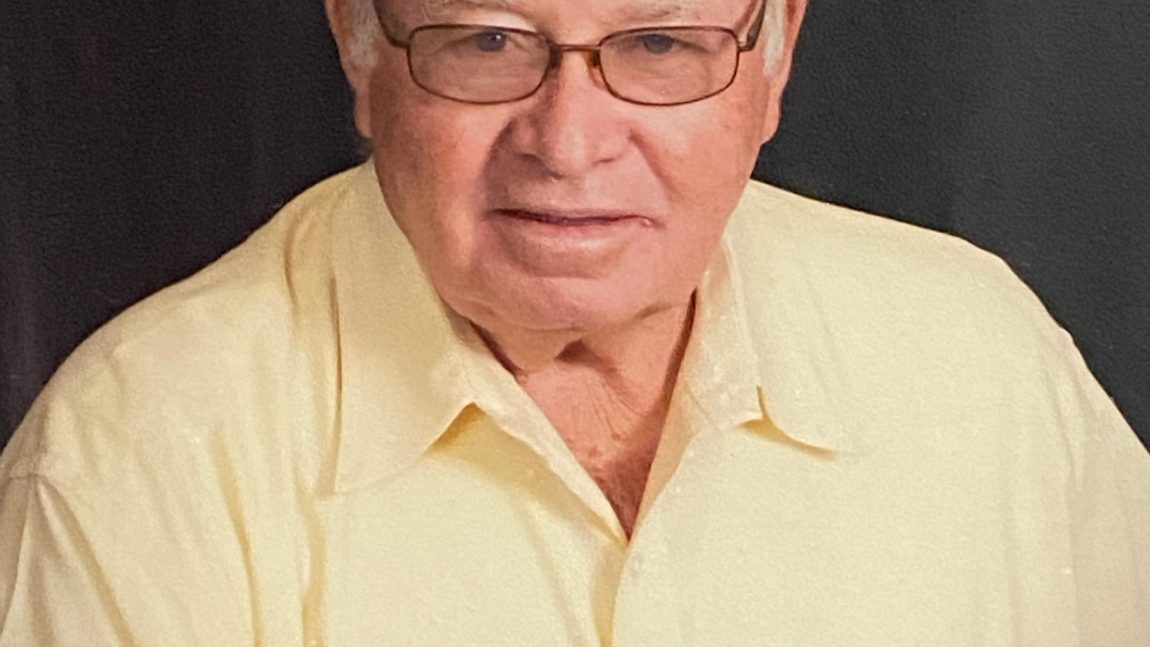 Mr. Kenneth Woodell of Louie Drive, Pembroke, left his earthly home on Thursday, February 24, 2022, surrounded by his family and close friends, making his journey 81 full years.  Kenneth was born on February 11, 1941 in a rural community near Pembroke and was the son of tenant farmers, Talmer and Edith Locklear Woodell.  Kenneth was a beloved husband, father and grandfather.

Kenneth grew up near Pembroke, attending local schools and working alongside his family on the farm.   While in the fifth grade, he met his future wife, Macie, and later they married on October 16 ,1964.  To this union was born three sons, Brian Trent, Bruce Troy and Cedric Ross.   The young couple raised their family in the Mt. Airy community, teaching them the values of hard work and love for family and Jesus Christ by their example.  Years later, their family was blessed with three daughters-in-law, Robin, Wanda and Karen, and later, grandchildren, Lyndsay, Juliana, Zoey, Peyton, and Owen.

As a young man, Kenneth was employed with the North Carolina Department of Transportation and later, with Cape Fear Construction as a heavy equipment operator for 35 years until his retirement in 2010.

Kenneth was an industrious worker and continued to work following his retirement.   Kenneth was found each springtime planting crops including corn, potatoes, and peas alongside his sons in the family garden.  During summertime harvest, the crops were gathered while Macie managed the preserving of the goods joined by her daughters-in-law, grandchildren and extended family.    Working together – diligently and often- was a family event.  Kenneth believed in working until any job was complete.

Kenneth was a member of Mount Airy Baptist Church where he generously shared his love for cooking and working with children.     He personified the scripture Matthew 19:14, “But Jesus said, ‘Suffer the little children, and forbid them not to come unto me, for of such is the kingdom of heaven’ ” by assisting in the nursery and toddler classes each Sunday morning.     He enjoyed quizzing the children to ensure they absorbed the biblical lessons being taught.  Kenneth also took joy in cooking for special events at church.  Fellow members shared that no one ever had to look for Kenneth; he was always there.    He was loved and respected by his church family and graciously extended love and kindness to them.

Kenneth loved his family and took great pride in the success of his sons, daughters-in-law and grandchildren.  He smiled when rewarding his grandchildren for their outstanding performance in school and happily took part in celebrating their milestones.   Most of all, Kenneth was a devoted husband.   Spending time together was a priority and he enjoyed a standing date each Friday night with his wife.    Due to Kenneth’s protective nature, Macie never pumped gas in a vehicle.

Kenneth Woodell was a servant of God who loved Jesus Christ, his family and community.  While his physical presence will be missed by many, we are thankful that he is at rest in his eternal home.

The family will receive friends from 2-3 p.m. Sunday, February 27, 2022, at Mt. Airy Baptist Church with the  funeral to follow at 3 p.m. with the Revs: Kelvin Locklear, Steve Strickland and Adrian Hammonds officiating.  Burial will follow in the Mt. Airy Church Cemetery.