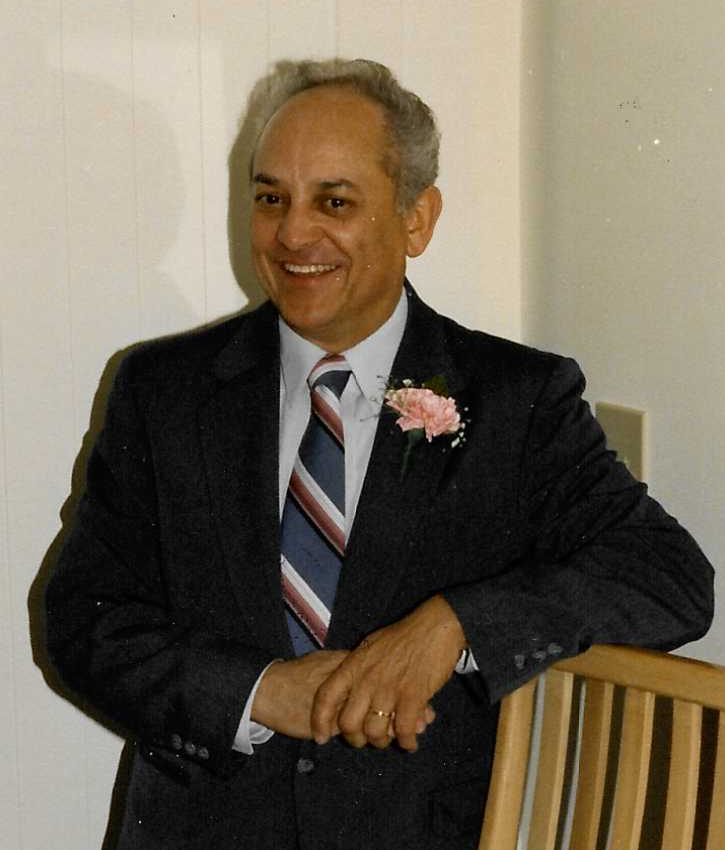 Mr. Herb graduated from the Robeson County school district. He was a man of many trades during his life time including being a painter, mechanic, electrician and building planes. He would build them in his house and Mr. Robert would help him. Mr. Herb loved to do things with his hands. He loved to make light houses and paint pine cones. You can go into businesses and see them and know they were made by him. Mr. Herb married the first love in his life, Mrs. Sallie. They moved to Michigan where they started their family of three children. While in Michigan Mr. Herb became actively involved with the Mason’s. When Mr. Herb returned to Robeson County he resided in Pembroke and married the last love of his life, Mrs. Mabel. Mr. Herb had many loves though out his long life. He also loved to decorate his house for the holiday season and Mr. Herb continued to be very active in the Mason’s and with the boy scouts.

He leaves to cherish his memory: his daughter: Mrs. Leni Scharf; his cousins: Ms. Desiree Sanderson, Ms. Zee, Ms. Amanda Chavis, Mr. Robert Urban and Ms. Cheryl who all cared for him as he became ill; his sister: Ms. Carolyn and a host of family and friends. He will be greatly missed.