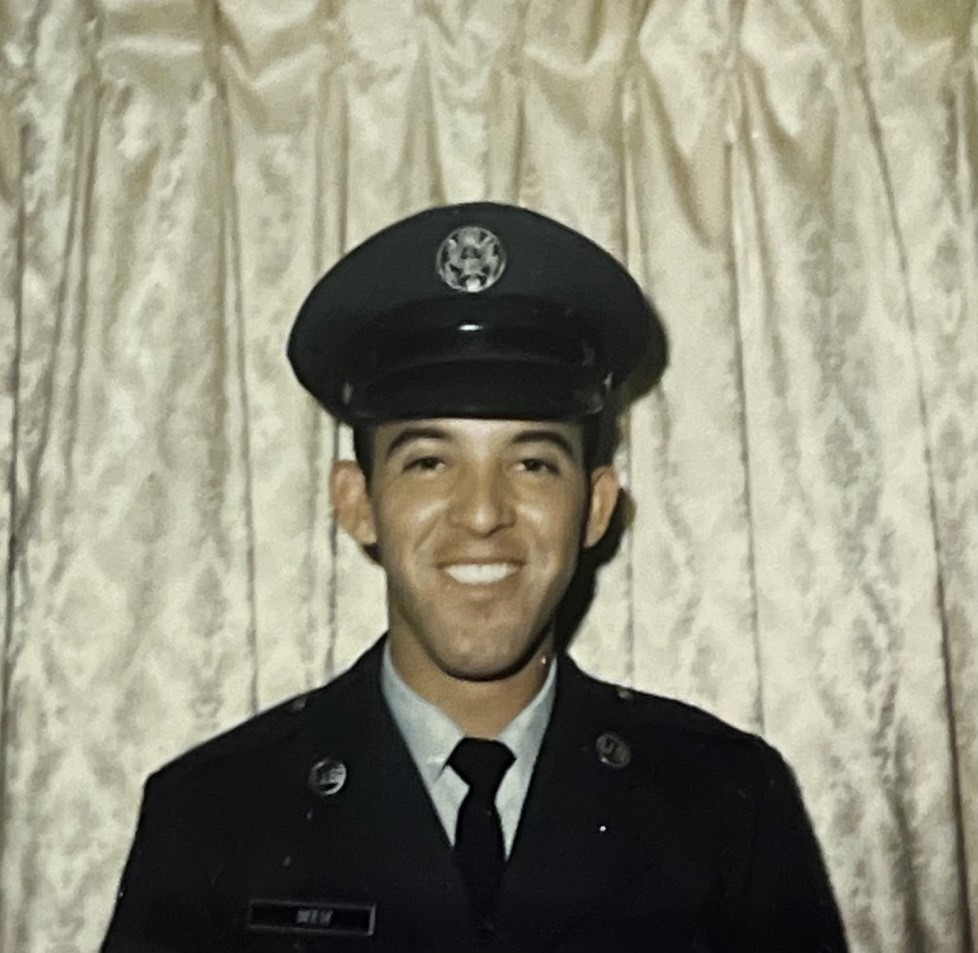 Mr. Haynes Deese Jr., 74, of Rowland, NC, was born on August 9, 1947 to the late Mr. Haynes and Mrs. Virgie Sanderson Deese. He entered his Heavenly home on Monday, June 20, 2022. He is preceded in death by his parents; and his sisters: Mrs. Linda Deese Oxendine and Mrs. Lillian Brewington.

The funeral will be Friday, June 24, 2022 at Harpers Ferry Baptist Church with Rev. Lawrence Gardener officiating. Burial will follow in the church cemetery.

After graduating high school, Mr. Deese enlisted in the United States Air Force in which he served in the Vietnam War.  He retired after a total of 20 years of service as a Master Sgt. serving as a Medical Administration Supervisor.  Following his service, he continued his education with the University of North Carolina at Pembroke obtaining a bachelor’s degree in Business Administration.  Mr. Deese continued his career with the NC Department of Corrections retiring after 15 years of service as a Sgt.  He was devoted to his family and proudly carried the title of “Papa” to his granddaughter “Tootie”.  He was known for his cooking and especially his baking of homemade cakes in which he took pride in doing and welcomed everyone to eat.  He was a lover of all sports and never missed watching his Tarheels play a game.  During his final days he left behind a testimony and a longing to go to his heavenly home.