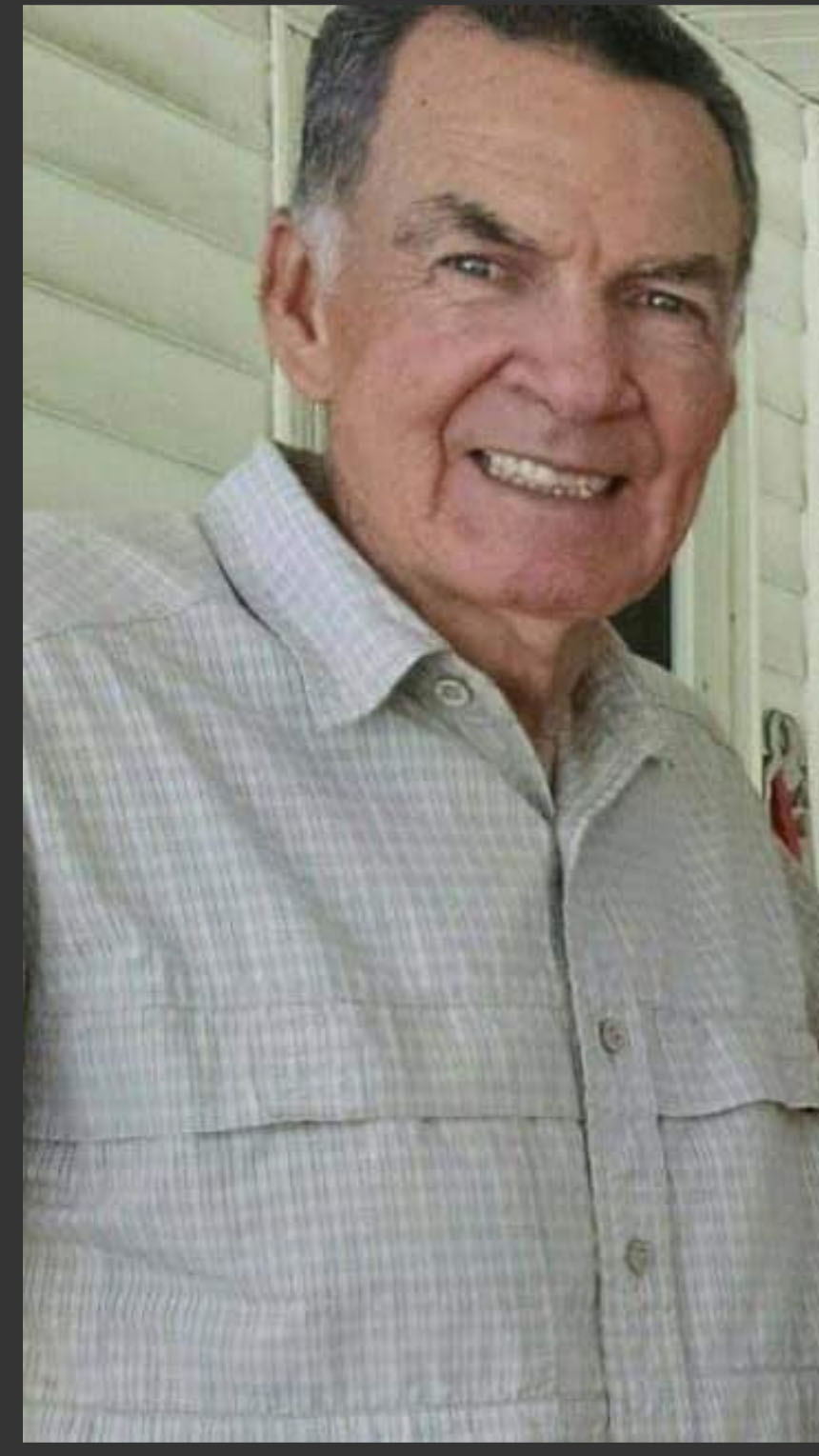 On Wednesday March 20, 2019 Frank Q. Oxendine, loving husband and father went home to be with his Lord at the age of 72. Frank was born on November 29th, 1946 in Lumberton, NC. Upon graduation from high school he enlisted in the US Army where he served 2 tours in Vietnam, 2 tours in the Sinai and was a distinguished member of the 82nd Airborne. He retired after 24 years and 4 months of service and enrolled in Fayetteville Technical Community College where he received his Associates Degree in Criminal Justice. Frank then worked and retired from the Cumberland County and Hoke County Sheriff Departments. He left a legacy of honor at each place of service. By far, Frank’s biggest legacy was that of his family. He married his “one and only” Carolyn in August 1967 and had shared 51 years of love and laughter at the time of his passing. Together they raised daughter, Denise Lynn and son, Frankie Alan. There are not enough words to describe Frank. Loving husband, devoted father, amazing father in law, doting grandpa, son, brother, soldier, family, hero and friend. A man whose very name is synonymous with truth, honor, loyalty and integrity. In short, to know Frank was to love him. He was preceded in death by his father Clifton and mother Evelyn. He is survived by wife Carolyn, daughter Denise Lynn (Bryan), son Frankie (Autumn), grandchildren Frankie Alan and Cheyenne, great-grandchildren Serenity and Orion, brothers Lonnie B, Cliff Jr, Gary and Nelson, sisters Hazel and Wanda and many other loving family members. Visitation will be Sunday, March 24th at Locklear and Son Funeral Home from 6-8pm. A funeral service will be held Monday, March 25th at Burnt Swamp Baptist Church in Lumberton, NC at 1pm. In lieu of flowers, donations can be made to the 82nd Airborne Museum in Frank’s honor.