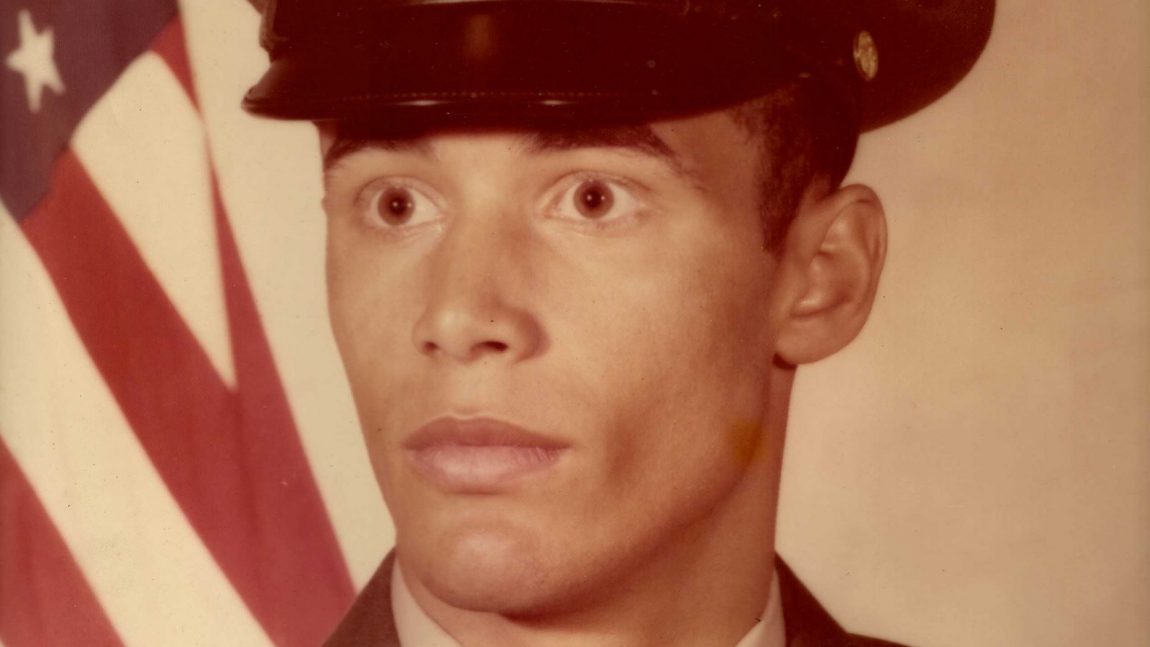 Mr. Edward Allen “Pete” Jones, 65, a veteran and lifelong resident of the Deep Branch Community was born on October 27th, 1956. He was born to Mr. Eddie A. Jones and Ms. Pauline Brooks Jones. He departed this home on August 19th, 2021 surrounded by his family. He was an Infantryman in the 82nd Airborne First 505. He served our country from 1973-1976 and was honorably discharged. Where he came home to run Jones Son’s and Grandsons Tree Service.

The funeral will be held at 4 p.m. Tuesday, August 24th, 2021 at Locklear & Son Funeral Home Chapel with Rev. Vee Oxendine and Richard Sampson officiating. Burial will follow in the Jones Family Cemetery.

Mr. Pete loved his horses, his family, and his country. He will be missed by many.