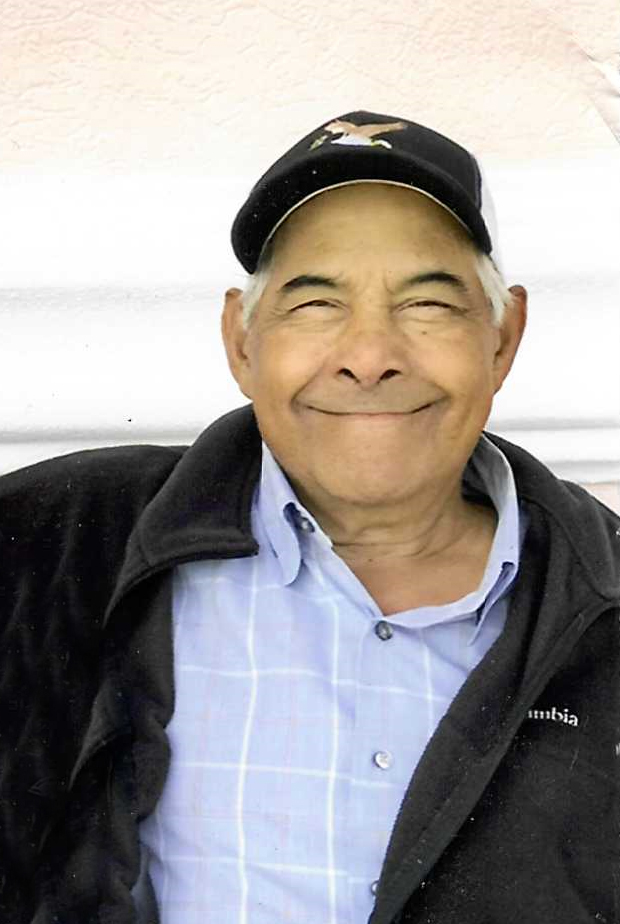 The funeral will be 2 p.m. Monday, July 18, 2022 at Bakers Chapel Church with Rev. Lindbergh officiating. Burial will follow in the Church Cemetery.