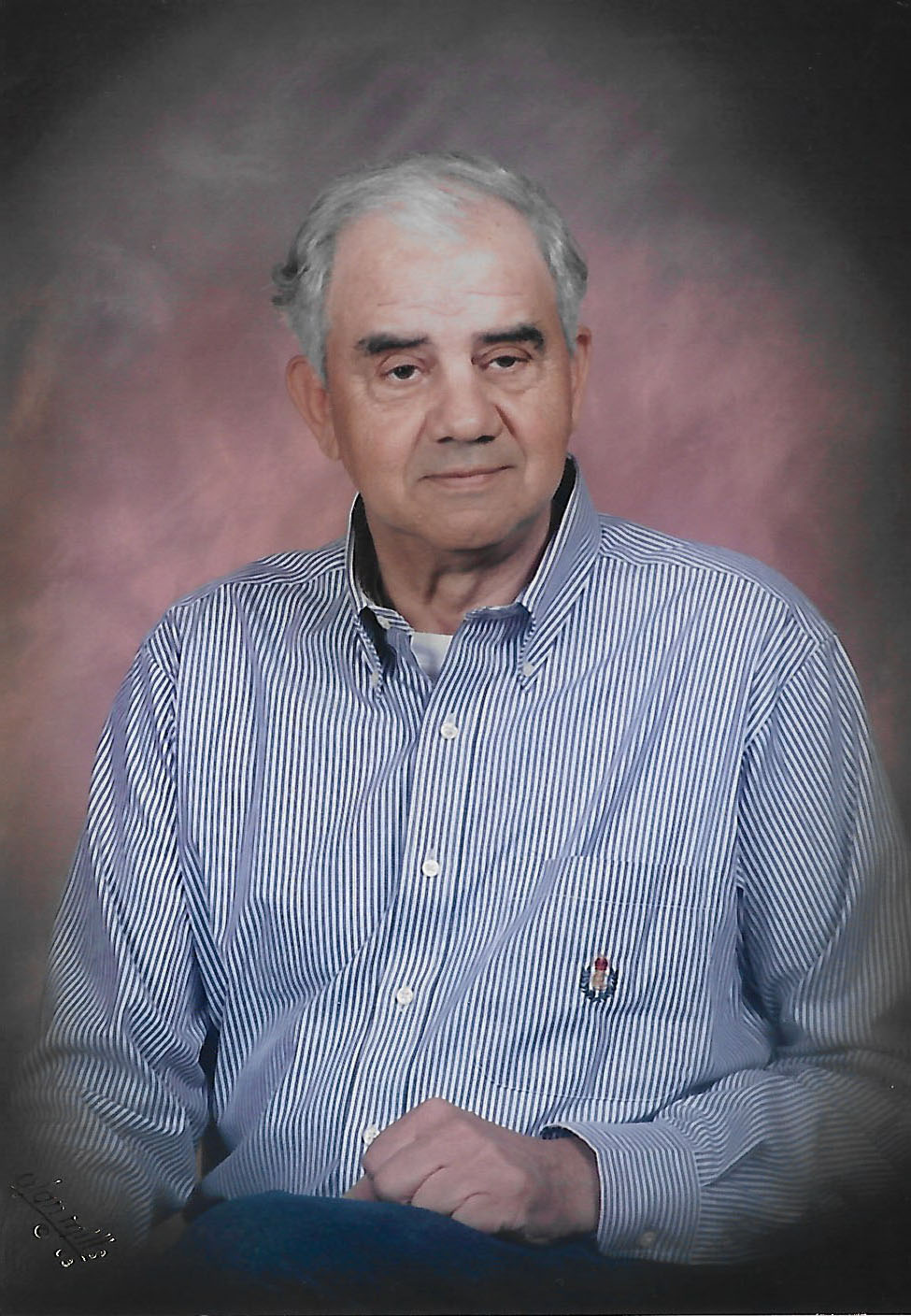 Mr. Carl Jacobs, a lifelong resident of Pembroke, died Monday, April 8, 2019. He was born on August 31, 1935 to the late Carlie and Lenora Chavis Jacobs. In addition to his parents, he was preceded in death by his sister and brother-in-law, Sharon Jacobs Sampson and Belton Sampson, and a niece, Erica Elizabeth Jacobs. Mr. Jacobs, or “Carlie Boy” as he was also known, is survived by his brother, Bobby Jacobs and his wife Artie Jacobs of Wakulla, NC; his nephew, Myron Sampson and his wife Sonya Sampson of Pembroke, NC; his nieces, Tyra S. Moore and her husband Eddie Moore of Wakulla, NC, and Leah Jacobs of Wakulla, NC. He had seven great nieces and nephews: Courtney Hammonds, Trenton Hammonds, Karli Moore, Lee Moore, Belton Moore, Lenora Moore, and Mya Sampson. He had three great-great nieces and nephews: Levi Chavis, Nova Chavis and Brylan Brewington. He leaves behind a host of family and friends who will cherish his memory. The visitation will be on Thursday, April 11 from 7 – 9 PM at Locklear and Son Funeral Home in Pembroke, NC. The funeral will be on Friday, April 12 at 3 PM at St. Annah Freewill Baptist Church in Pembroke, NC.