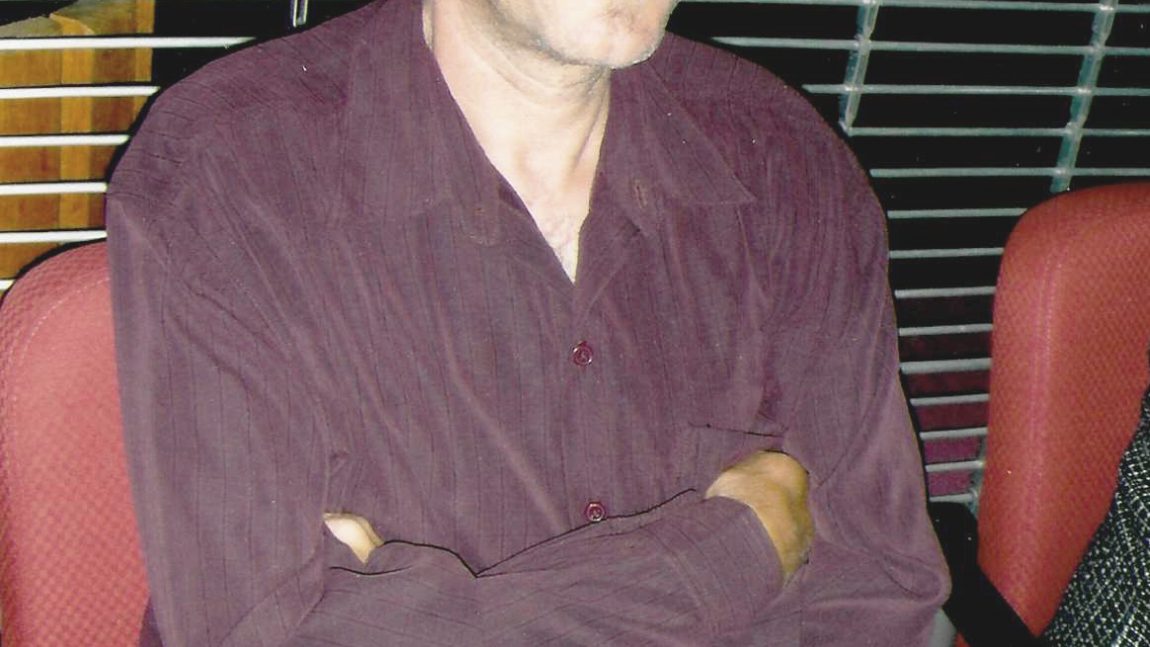 Mr. Billy Dexter Lowry (retired US Air Force Technical Sergeant), departed this life on Friday, September 10, 2021 at UNC Health Southeastern in Lumberton, NC.  He was born July 25, 1955 to the late Mr. Billy & Mrs. Minnie S. Lowry of Pembroke, the 4th of six children, he was more affectionately called “Decky” within the family circle.  He was also preceded in death by a brother: Mr. Mitchell Lowry; a son: Mr. B. William Lowry and wife: Mrs. Mary Teresa Lowry of Carrickmacross County Monaghan, Ireland and Florida.

Upon his 1973 graduation from Pembroke Senior High School, he entered the US Air Force, first going to Texas for basic training, and on to New Mexico-Holloman AFB, Civil Engineering Squadron. Billy subsequently served in the USAF at Seymour Johnson AFB in Goldsboro, NC, and in the Red Horse Civil Engineering Squadron (RHCES) at Osan AFB, Republic of Korea, and onto Oklahoma’s Tinker AFB. In 1982, he was assigned to the Royal Air Force Wethersfield, United Kingdom and in 1984 he took an assignment to Nevada (1984-1987), but returned to the United Kingdom in 1987 until he chose his last assignment with the RHCES at Hurlburt Field, Florida.  Billy retired from the military service in 1993, choosing to reside in Ft. Walton Beach, Florida for a number of years before returning to North Carolina.  He enjoyed his work and co-workers, meeting friends as he traveled in the USAF. His works earned him many awards and commendations: Air Force Achievement Medal, National Defense Service Medal, NCO PME (Professional Military Education) Graduate ribbon, USAF Outstanding Service Award and others.

The graveside service will be 3 p.m. Thursday, September 16, 2021, at Lumbee Memorial Gardens with the Rev. Dr. Sam Wynn officiating.  The family will receive friends from 1:30-2:30 at Locklear & Son Funeral Home.