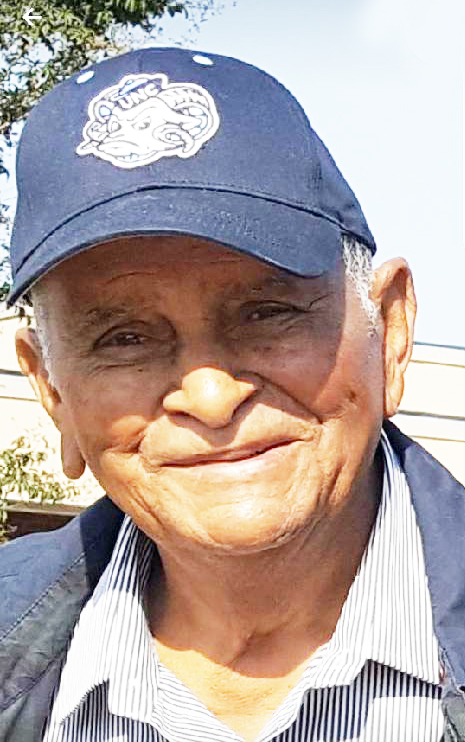 Mr. Maurice Locklear, 85, of 4523 Prospect Road, Maxton, NC, was born to the late Mr. Mack Locklear and Mrs. Lula Maynor Locklear and departed this life on Saturday, January 11, 2020 at First Health Moore Regional. He is preceded in death by his parents, nine sisters and two brothers.

He was a faithful member of Prospect United Methodist Church and a lifelong farmer. After he retired from JP Stevens, he continued to take care of his garden and animals along with Garrison, his grandson. He came from a big family and throughout his life he cherished his family and friends. Even though he was a man of few words, he was loved by all – both young and old. He was like a grandfather to all the family’s children and grandchildren. He looked out for them as if they were his own. Everyone who knew him was truly blessed to have known him.